Dutch artist Tim Enthoven makes drawings, installations, situations, books, and video. His exhibitions include Language of Time at Annual Reportt in Copenhagen, The Form Of Form at the Lisbon Architecture Triennial, Partners at Abrons Art Center in New York and The Tiny Tim, the early years of Tim Enthoven at MU Artspace in Eindhoven. His work was published in The New York Times Magazine, Zeit Magazin and Le Monde amongst others. He got his BDes in communication-design from Design Academy Eindhoven and recently got received his MFA from Yale University. He currently lives and works in Amsterdam. 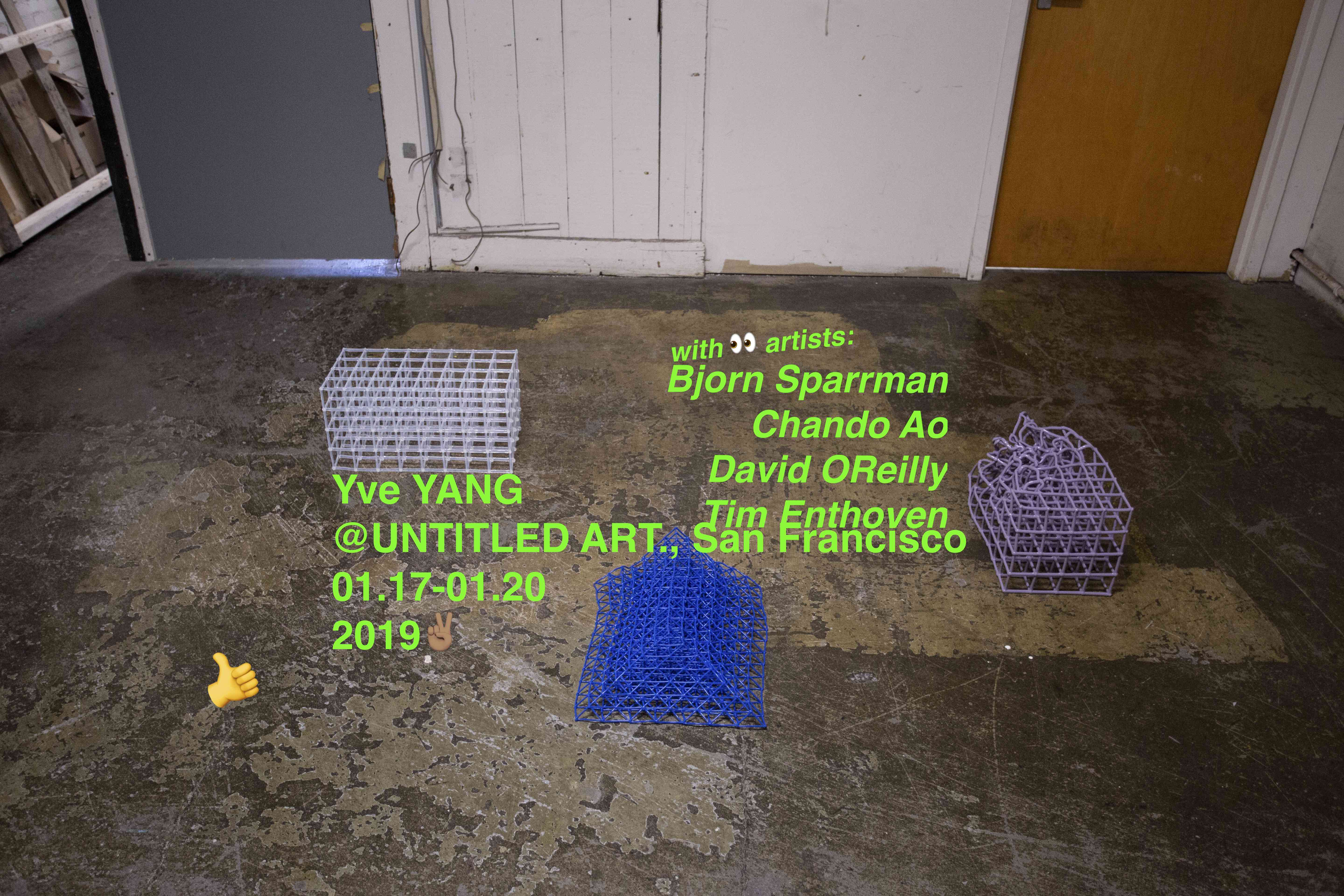