YveYANG is pleased to announce our participation in West Bund Art & Design 2018, Shanghai.

Dutch artist Tim Enthoven makes drawings, installations, situations, books, and video. His exhibitions include Language of Time at Annual Reportt in Copenhagen, The Form Of Form at the Lisbon Architecture Triennial, Partners at Abrons Art Center in New York and The Tiny Tim, the early years of Tim Enthoven at MU Artspace in Eindhoven. His work was published in The New York Times Magazine, Zeit Magazin and Le Monde amongst others. He got his BDes in communication-design from Design Academy Eindhoven and recently got received his MFA from Yale University. He currently lives and works in Amsterdam.

Sam Ghantous (b. 1989) explores architecture’s tension with technology and its effects on cultural production. His work exists both online and in real life as objects, images, videos, situations, and installations. He recently graduated from the MIT Department of Architecture where he teaches and researches now. Sam has contributed to exhibitions in Toronto, Canada; Cambridge, USA; and Venice, Italy.

Ceel Mogami de Haas (1982) was born in Botswana and first moved to the Netherlands to attend the Gerrit Rietveld Academy. He went on to study English and American literature in France, subsequently did his MFA at HEAD, Geneva, Switzerland, where he later opened the art space ‘one fog in gee’. In 2017 he moved back to Amsterdam for a residency period at the Rijksakademie van Beeldende Kunsten. 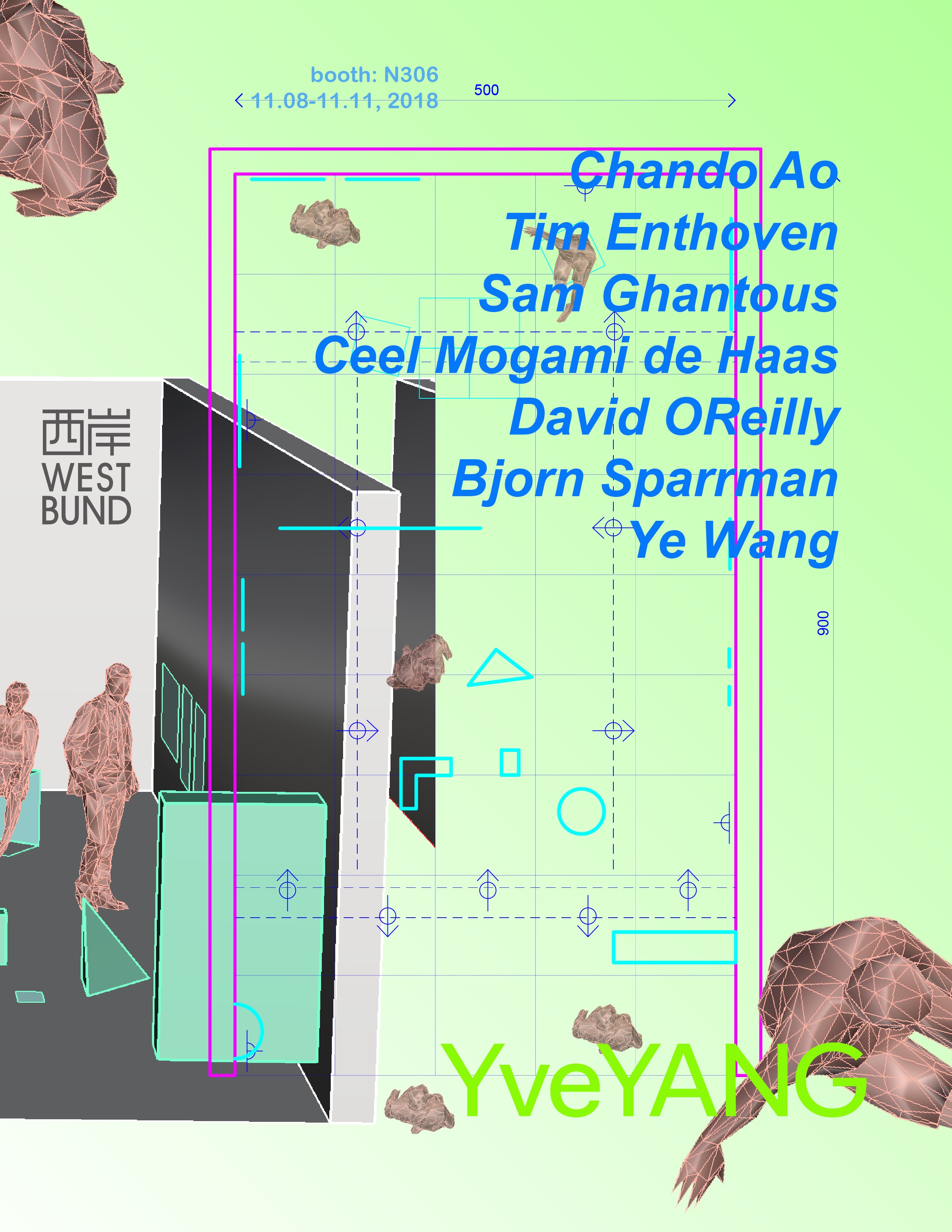