YveYANG is pleased to announce 🏛 🔀 (Arch-Mixes), a solo exhibition by Sam Ghantous. 🏛 🔀  will be featured in an experimental new space: YveYANG’s Living Room.

Tweeting from your couch, in your sweats, can be an architectural act. Architecture’s ability to serve and shape a public has been weakened by its disciplinary exclusivity and the privatization of public space. Hope for architecture today is found, instead, in its ability to be shared online. There, its value is in its velocity, intensity, and spread — an ability to “get around,” a newfound promiscuity. Attention is a currency and the image, a visual byte that circulates, has already replaced the building in space. Architecture exists today as images — it is on and of the web, and it can shape public there.

🏛 🔀  emphasizes a collective experience of architecture through its circulation at a time when the image has killed the building. By shedding the cloak of representation, this exhibit depends on the presentation of “real things”: Twitter bots, YouTube tutorials, and screen captures, becoming domesticated objects. It distributes authorship in the making of new architectures by harvesting open source image debris found online and creating a platform for anyone to participate.

This is a call to speed up and broadcast architecture made of the web, for the web. Creativity has been democratized: now anyone with a phone and repost button can sculpt their own aesthetic universes, be it on Instagram, YouTube, or SoundCloud. Through recycling the pixel, vector, and mesh-waste that lives online, architecture has the opportunity to sustain the archive of its disciplinary history; it stands the chance to engage publics, and it might even sustain an economy of attention in an era of perpetual distraction.

Sam Ghantous (b. 1989) explores architecture’s tension with technology and its effects on cultural production. His work exists both online and in real life as objects, images, videos, situations, and installations. He recently graduated from the MIT Department of Architecture where he has also taught and researched. Sam has contributed to exhibitions in Toronto, Canada; Cambridge, USA; and Venice, Italy. 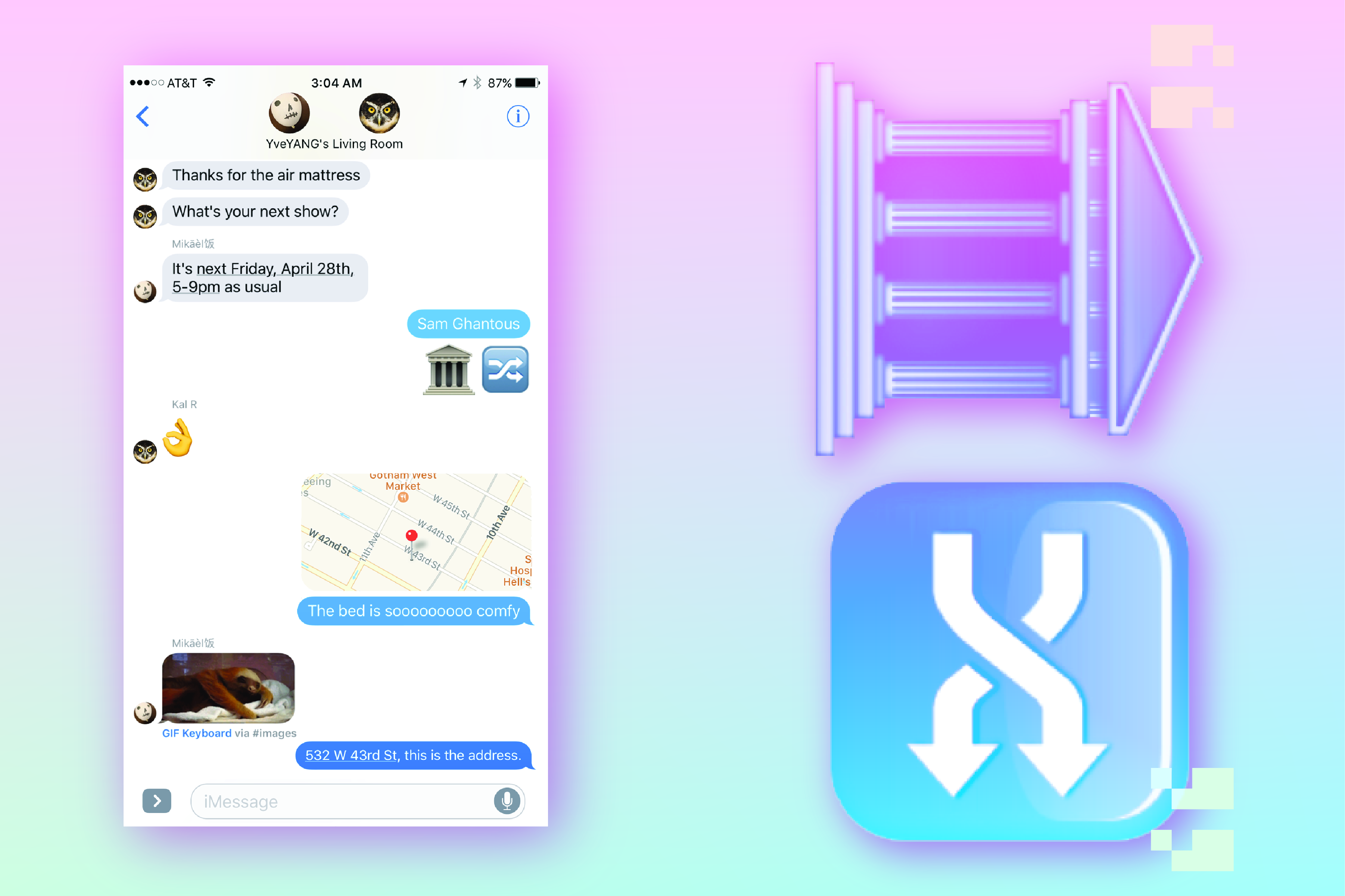